The Collegium Hungaricum Berlin (CHB) is an interdisciplinary locations for literature, art and scholarship. Since 1924, it has promoted cultural and scholarly exchange between Hungary and Berlin.

The CHB places a special focus on translation in its literature program in order to support networking in the field of the literary translation communities in both countries as well as polyphonous international cultural exchange and to give translators more visibility as communicators of literature and culture. The CHB is part of the worldwide network of Hungarian cultural institutions and is a founding member of EUNIC Berlin. 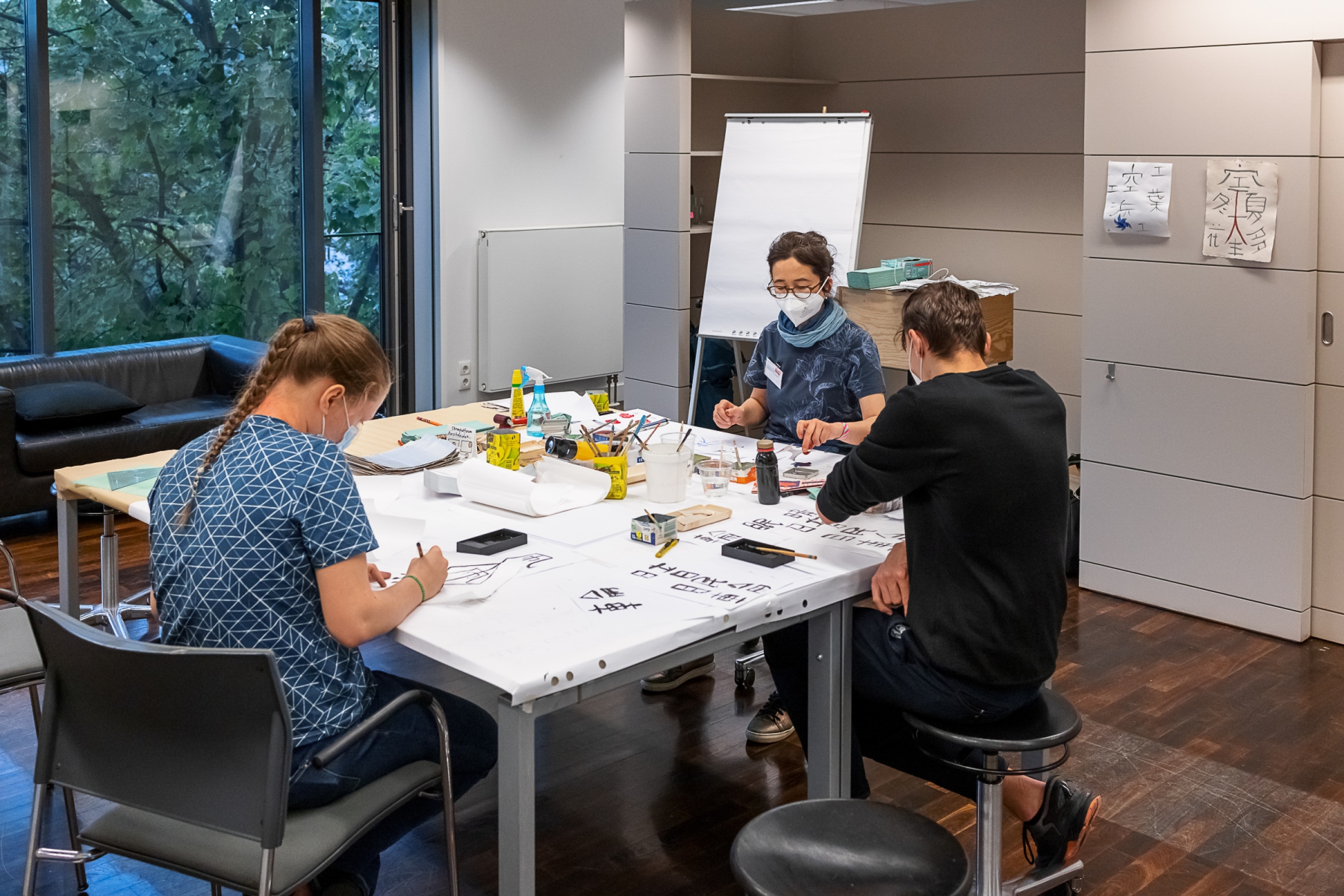